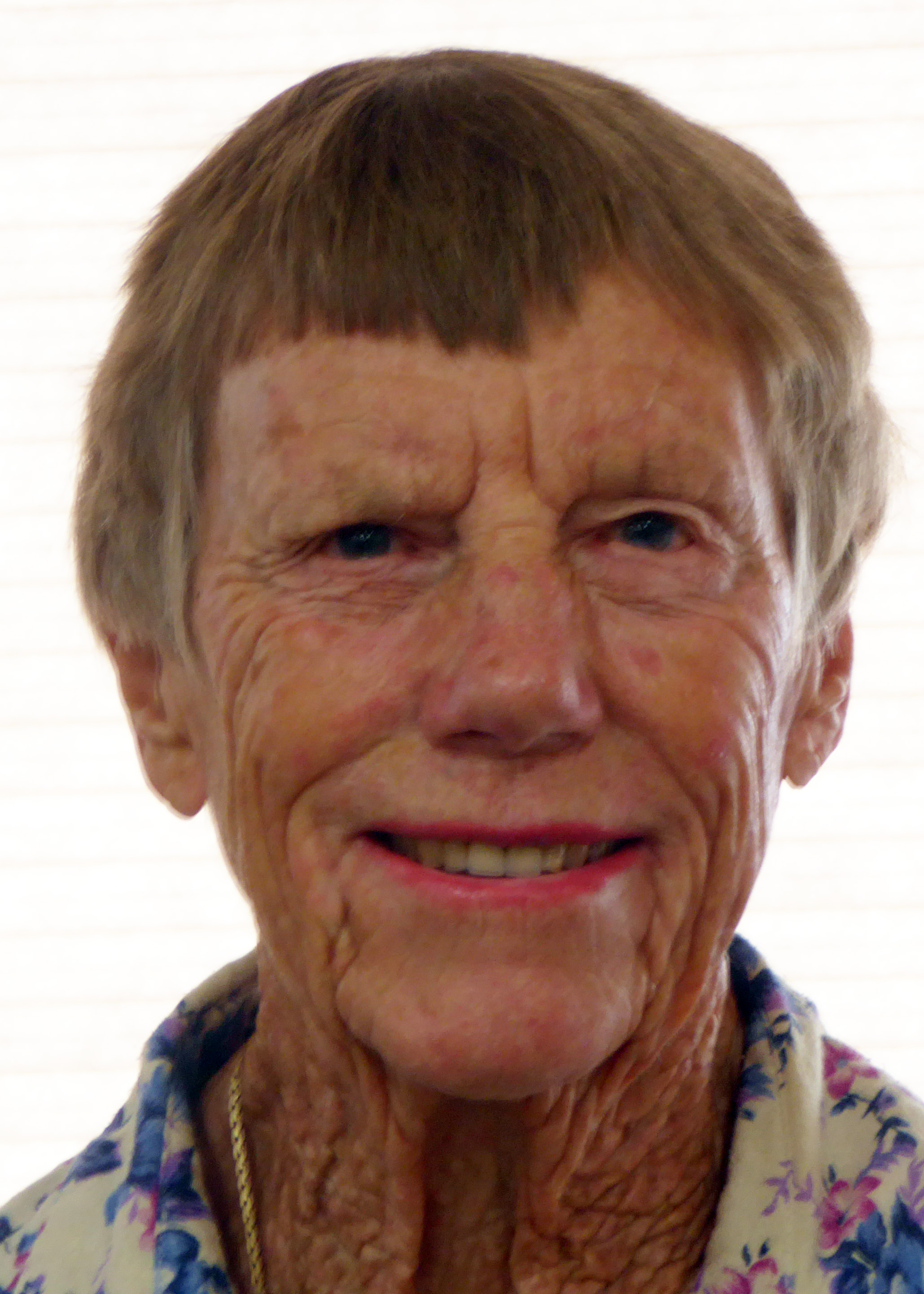 Let me take you back in time...

...not when Barbara was a pro tennis coach..... ... not when she was Maureen Simon's History teacher (Barbara says, "Maureen was an old student, and I was a young teacher.")

BUT...to 1994 when Barbara retired from the work force and from volunteering. In January of 1995 her good friend and president of another Assistance League Chapter invited her to attend a meeting and to bring $60. "I went out of friendship and the rest is my fantastic 16 years in ALNC."

And a fantastic 16 years it has been! "I was taken back by the friendliness of those I met. I was immediately asked what I would like to be involved in. ...I was not going to do this, but something in me could not say no."

Her involvement over the years included:

- Worked with Homebound Books. - Attended a regional meeting and realized "... this was something special." - Served as Membership Chairman from 1996-1998, one of her favorite positions as she

shared her enthusiasm for ALNC with others. - Met dear friends, Mary Hanna and Lillian Polzin, who together with dictionary in hand, made their first attempt at grant writing for Footsteps, and received a grant from North County Times, as well as some investment brokers, until 9/11 hit. - 1999 Barbara became President of ALNC and began the chartering process. "How

proud and privileged I was to be involved in this once in a lifetime ceremony." ALNC

was now the 105th Chapter of Assistance League! - During her presidency she, along with Diane Nau, dreamed of obtaining a building, but

9/11 squelched any hopes of funding, and soon ALNC moved into the "Little Blue House" with barely room for a conference table, and surrounded by various storage items. - Returning from National Convention in 2000 Barbara noted a need for Planned

Giving, and thus Sandpipers was born. Because of Sandpipers the Thrift Shop was

started, survived, and flourished. - After her presidency Barbara continued as Strategic Planning Chairman, a position she

held intermittently for her remaining years with ALNC. - 2005 she was chosen as Volunteer of the Year.

However, in Barbara's words, "What can I say of my 16 years!! My titles, President, Volunteer of the Year, The Great Sandpiper... the most important is and will always be I am a member of ALNC. You can't do better than that!"

And now...Barbara is the first to notify us that she has put ALNC in her Estate Plan!!! As she said, “I am proud to be a Legacy Society Member. I could not be anything less."

"I hope that you can see from my 16 years in ALNC that we always had a dream. Do not forget that, your dream."

Ready to Make A Difference? Start Your Planned Giving Today
Have Questions?
Still have questions
Send us a message!
Thank you! Your submission has been received!
Oops! Something went wrong while submitting the form.